Have no fear, the man of bronze is here!

ON the lowermost floor of a skyscraper many blocks distant, the crimson-fingered man focused his glasses. He started counting stories upward.

The building was one of the tallest in New York. A gleaming spike of steel and brick, it rammed upward nearly a hundred stories.

At the eighty-sixth floor, the sinister man ceased to count. His glasses moved right and left until they found a lighted window. This was at the west corner of the building.

Only slightly blurred by the rain, the powerful binoculars disclosed what was in the room.

The broad, polished top of a massive and exquisitely inlaid table stood directly before the window. 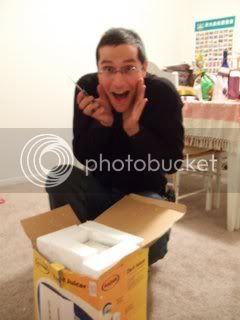 Beyond it was the bronze figure!

This looked like the head and shoulders of a man, sculptured in hard bronze. It was a startling sight, that bronze bust. The lines of the features, the unusually high forehead, the mobile and muscular, but not too-full mouth, the lean cheeks, denoted a power of character seldom seen.

Most marvelous of all were the eyes. They glittered like pools of flake gold when little lights from the table lamp played on them. Even from that distance they seemed to exert a hypnotic influence through the powerful binocular lenses, a quality that would cause the most rash individual to hesitate.

The man with the scarlet-tipped fingers shuddered. . . .

Once more, he pressed the binoculars to his eyes and focused them on the amazing bronze statue.

The bronze masterpiece opened its mouth, yawned—for it was no statue, but a living man!